Remarkable! has expanded our offerings by adding a robust West Coast Division specializing in securing the finest musical and variety acts as well as top-flight celebrity speakers to put some star power into your event!

The West Coast Division is headed by Steve Zall, Senior Regional Manager of Talent Acquisition and Sid Fish, Director Of Information Services, who have decades of experience in and around the entertainment industry. They bring everything they've learned on their professional journeys to the table - and it takes a big table to fit it all - to ensure an extra measure of excellence for your audience.

"Our West Coast expansion could not be led by two more connected and qualified individuals than Steve Zall and Sid Fish," Remarkable! CEO, Sue Falcone said. "They know everyone and are known by everyone on the West Coast- and are in a perfect position to deliver top-flight talent who will provide top-notch value and excitement to our clients." 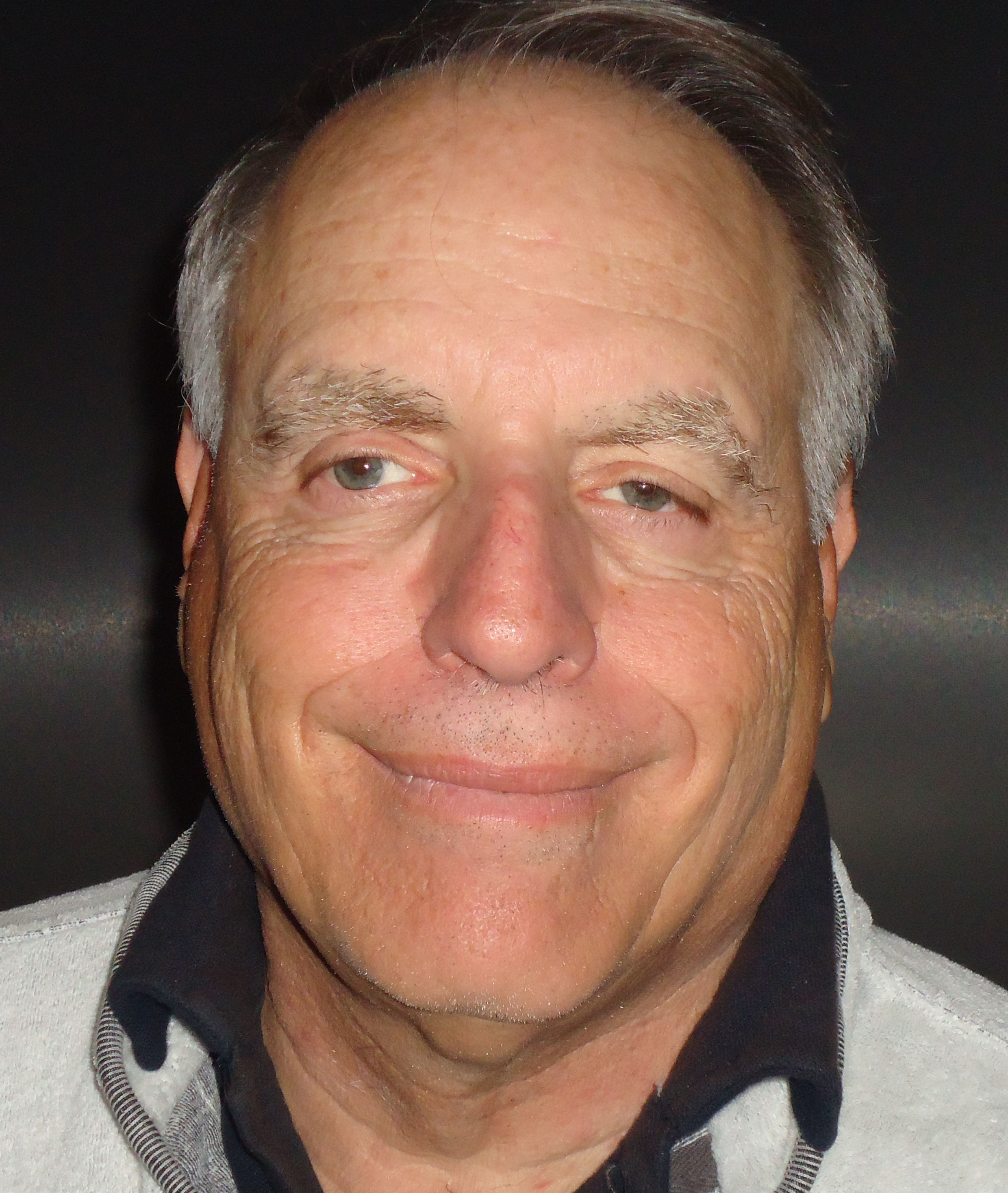 Steve Zall is a West Coast entertainment industry icon, a long-time executive manager in PR, sales, advertising, and marketing of celebrities, filmmakers, and entertainers. He also has great experience in film financing. His impressive resume also includes being a featured singer with The Don Ho Show appearing in Hawaii and on tour, as well as starring in Mr. Fringeys Puppet Palace Revue, the first children's show in Las Vegas. He is the former President and CEO of Stars Expo Senior Trade Shows, a former Advertising Sales Rep for LA Weekly, and a former Advertising Manager with industry news source of record, The Hollywood Reporter. He was one of the original founders of Women in Film, and also Program Chairman for the Golden Apple Awards produced by the Hollywood Women's Press Club. 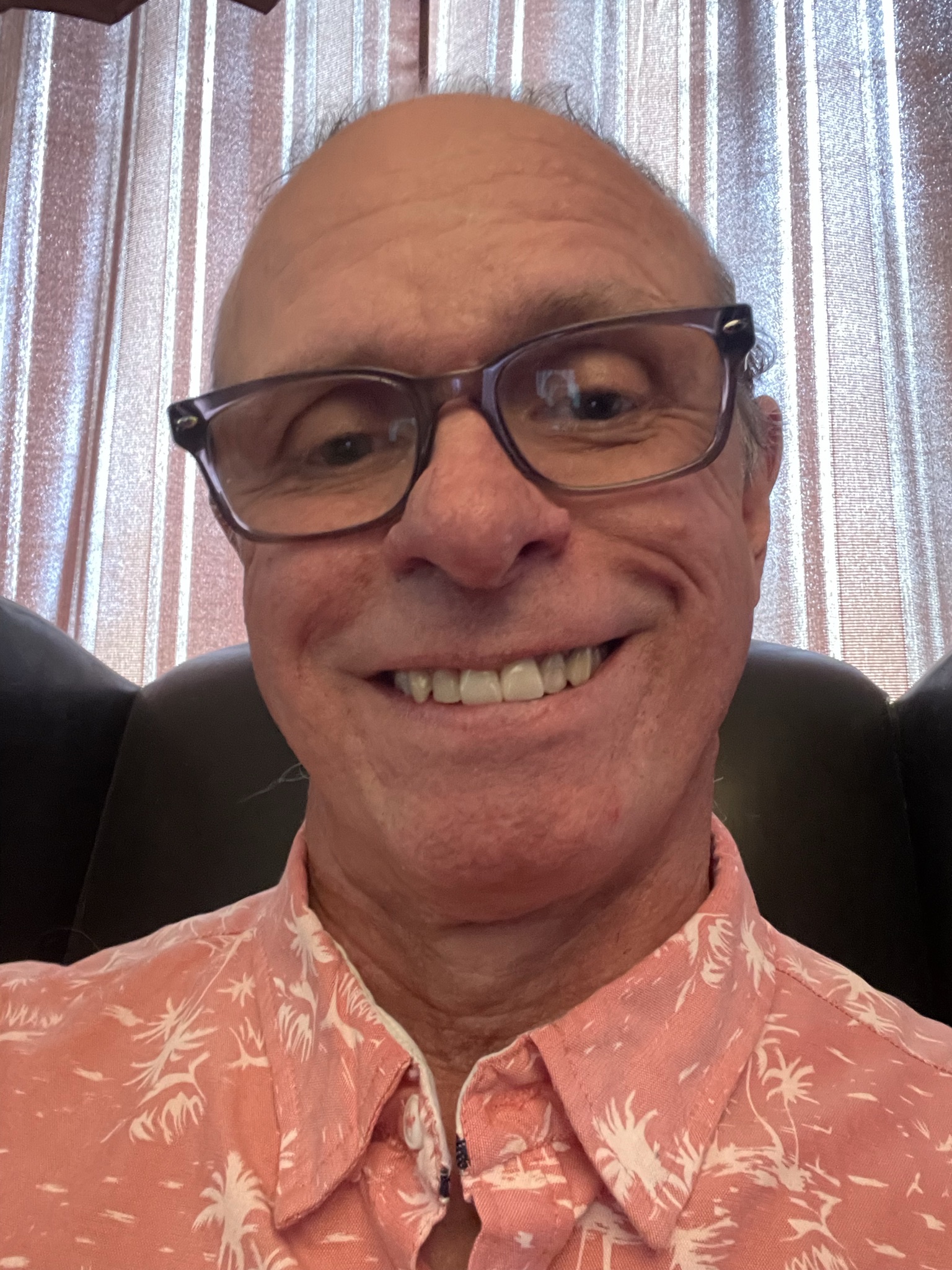 Sid Fish, is a former successful technical manager of computers systems, sales and service, and is a Microsoft Certified Systems Engineer (MCSE). His entertainment credits include being an acrobatic dancer in The Follies Bergere in Las Vegas and appearing in the movie: The Godfather, Part II. As a former Technical Support Supervisor at Broadvoice, he was honored with the 2016 Award of Excellence. He recently completed a two-year assignment as a casting associate and personal assistant for Gerald Wolff & Associates in West Hollywood.